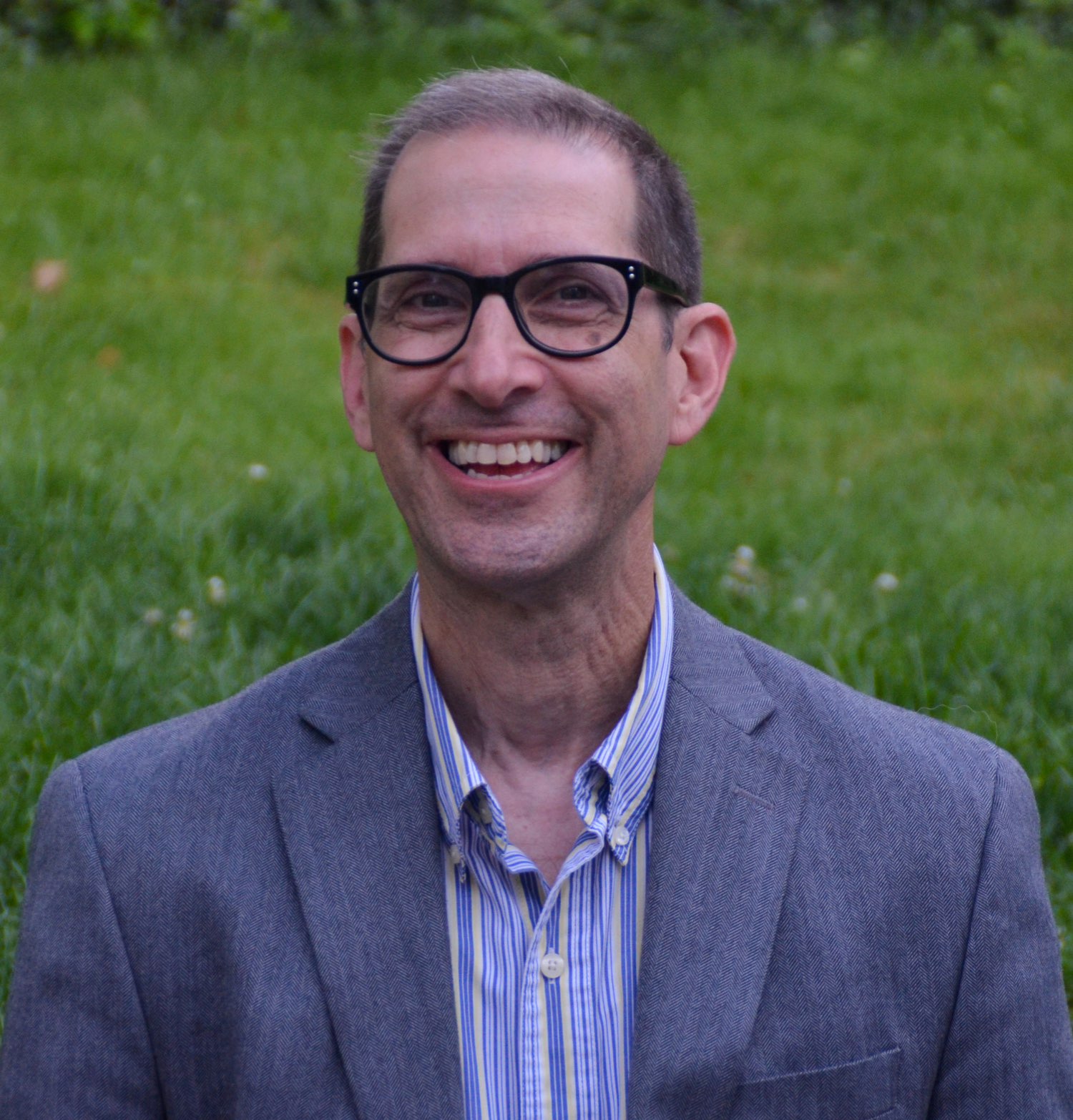 David has executed sales and training related programs for Verizon, Apple and Motorola as well as a number of smaller companies. He founded, grew and exited from two companies – a SaaS that his team grew to 780,000 users and a radio network which at peak exceeded 1 million weekly audience. A Certified Dale Carnegie Consultant, David has written three books (including "Building a Successful Software Business" (O'Reilly), which has been called the "Swiss army-knife of high-tech marketing" by industry executives), has had over 800 articles published by reputable publications, and has frequently been on TV and radio (including host of his own national radio shows on large stations and major networks). He earned his MBA from Duke University (Fuqua) and BS from Yale University.

• Exposure your brand to thousands of SalesClass subscribers

• Digital Paid-Ads run 24x7 to drive traffic to your content